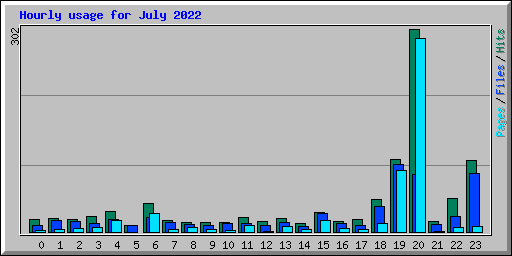 John Gahagan made his league debut for Motherwell on 22nd December 1979 – a 2-1 home win over Airdrie in the 1st Division. Was a regular in the Motherwell team, but often came on as a substitute, before joining Greenock Morton in 1990. John Gahagan spent a decade with Motherwell after stepping up from Shettleston Juniors in 1979. A left-winger, he was a real menace to defenders and was capable of turning a game with his close control.