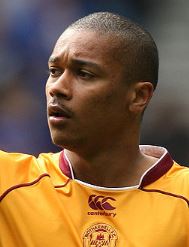 St Johnstone vs Motherwell (On time)