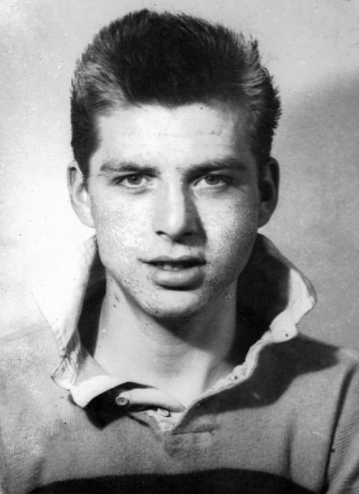 Bobby McCallum signed for the club in 1958 coming straight from Bellshill Athletic, he remained at Fir Park for nine years and was a reliable if not unspectacular full back. He wasn’t always first choice, but when he did play, he was very much dependable and made well over 150 outings for the club. He also got in on the scoring act, netting nine times. The bulk of the goals he scored came from the penalty spot. In September 1966, he played for the Scottish League against the league of Ireland at Celtic Park – his only representative honour.