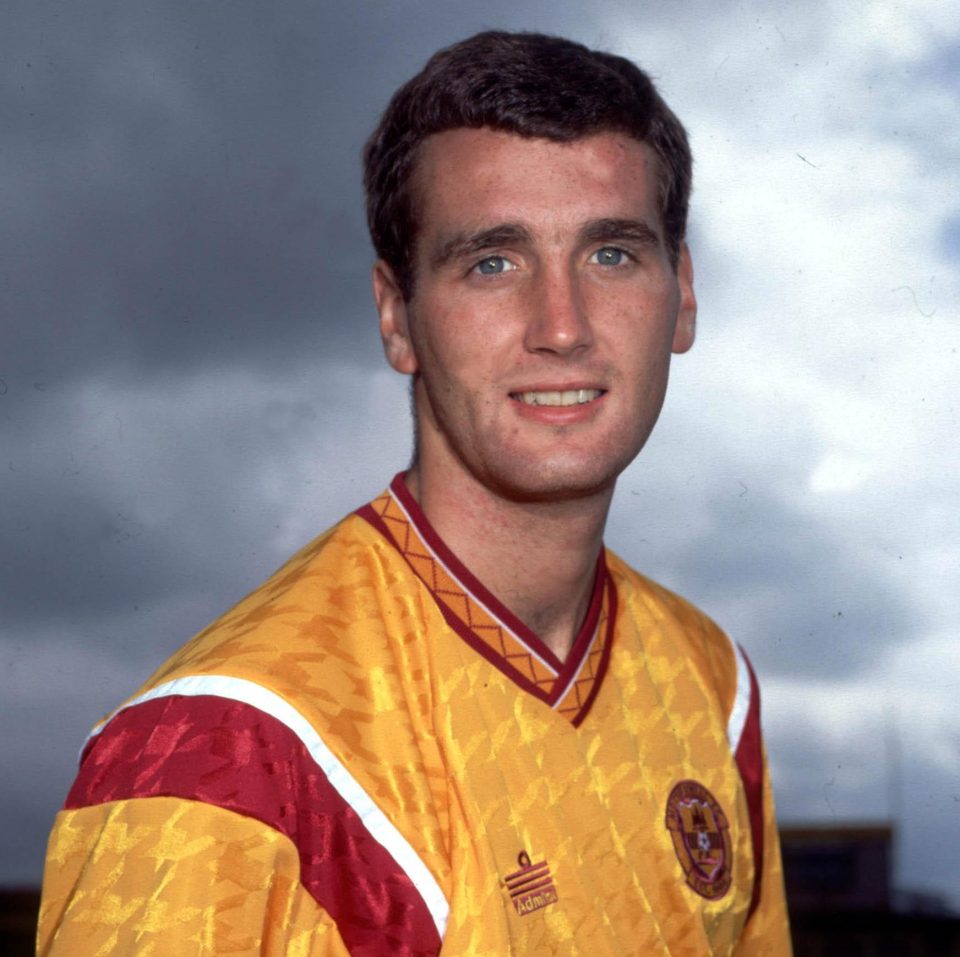 A promising young defender at Falkirk, Tommy McLean snapped him up in 1989 in a deal which saw youth player Martin Melvin plus a fee head to Brockville. In what turned out to be a sad chapter he would leave the club after a vicious assault on team mate Jim Griffin in training. The attack was so violent, McLean sacked Colin immediately and Jim was left badly injured. He only managed to register two appearances for the Steelmen, these coming in back to back fixtures during the 1989/90 campaign, he made his debut in a 0-1 defeat against Dundee United and this was followed up by another defeat this time at the hands of Aberdeen. Colin would make a number of appearances for clubs in the lower leagues but his career would end after a series of drug problems effectively ended his career before he was even in his mid-20s.

After his departure at Fir Park he was offered trials at various clubs including Stoke City, Bury and Brentford but for some reason the 21 year old knocked them back and opted to remain in Scotland with Dumbarton. After battling addiction for many years, Colin now spends time volunteering at Hamilton Accies helping other people in addiction and recovery.