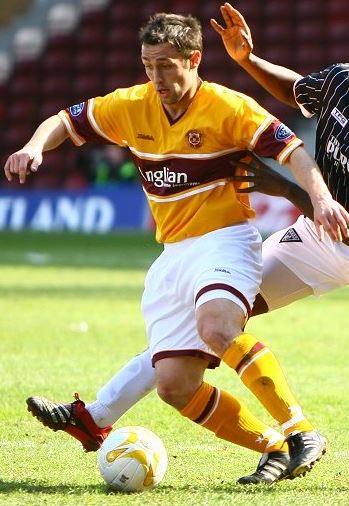 Scott McDonald joined Motherwell in January 2004 after a successful trial with the club. Terry Butcher was impressed by him so much, he even likened him to ‘Well legend Dougie Arnott. His debut saw him come off the bench to net against St Johnstone in a third round Scottish Cup tie, a match the Steelmen won 3-0. Prior to serving Motherwell, he had featured for Southampton, Huddersfield Town, Bournemouth and Wimbledon.