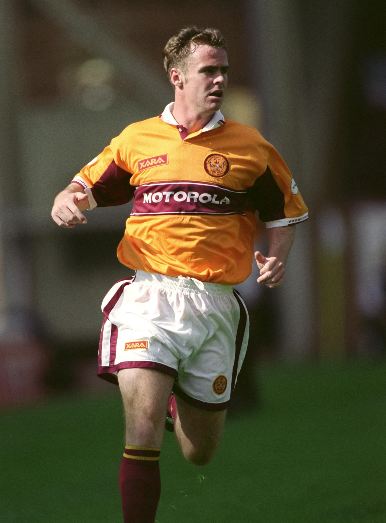 Stephen broke into the Motherwell first team as a teenager and he quickly made his mark, Stephen was capable of playing at left-back or left-midfield. He was a product of the Motherwell Youth System. His Motherwell debut came against St Johnstone in the last day of 1993/94 season. In 1997, he won four under-21 caps. During season 1999/2000, he scored three goals. He was sold to Wigan Athletic along with Lee McCulloch for around £1.2 million, this coming near the end of the 2000/01 season.