The match versus Ross County which was originally pencilled in to be played on this date was postponed along with the rest of the footballing calendar in the UK as a mark of respect to the Queen who had passed away on the 8th September 2022.

The rearranged fixture was played on the 4th October 2022 at Victoria Park as Motherwell defeated the Staggies 5-0 thanks to goals from Slattery, Efford and a Van Veen hat trick. 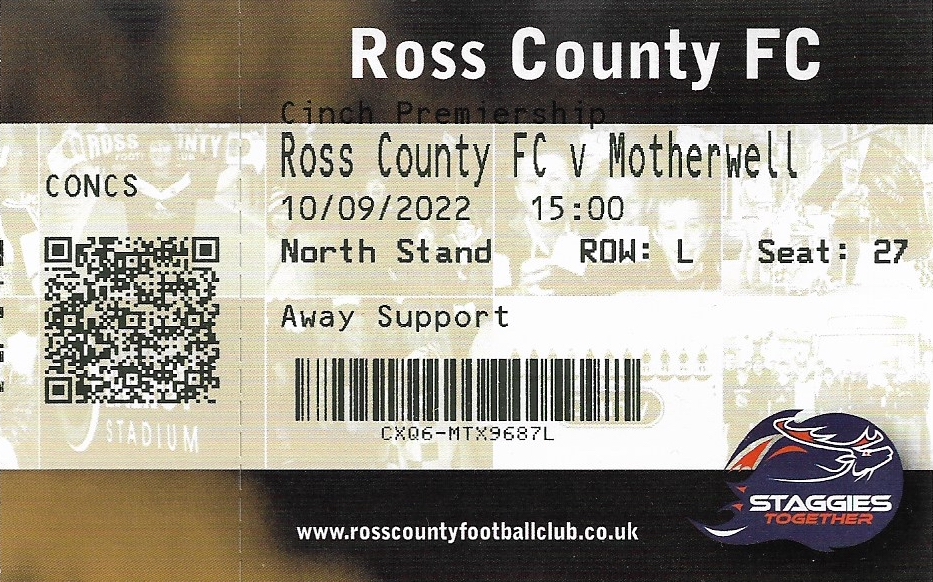