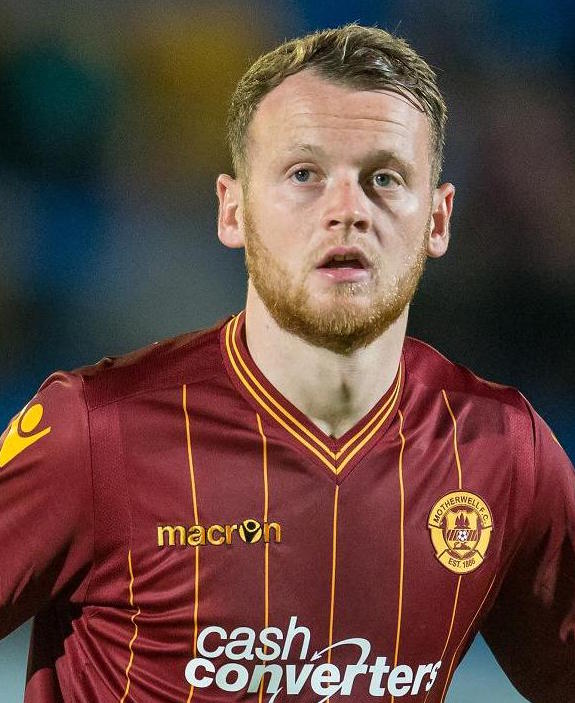 Jake Taylor arrived at Fir Park on the 11th August 2015 on a season long loan deal from English Championship side Reading. He was first viewed as a quality addition to the squad as he had made over 30 appearances for the Royals and had just been recently capped for the Welsh national side who had been improving under the guidance of manager Chris Coleman.

Capable of playing as either a central midfielder or winger, Taylor’s spell at Motherwell was viewed as massively underwhelming. The consensus among fans was that he would tend to vanish in games and would make little impact in proceedings. In all competitions for the club he would make 8 first team appearances, 6 of these ended in defeat including the embarrassing exit in the League Cup to Morton as well as getting sent off against St Johnstone. One game ended in a draw, the one game he did enjoy winning he would make a fleeting sub appearance against Kilmarnock coming on the pitch in the 89th minute.

Jake would eventually fade out of the first team picture and his season long loan deal was cut short  in January, upon his return to Reading he was released and would move onto League Two side Exeter City on a free transfer. Whilst at St James Park he played in a side that had a number of other Motherwell connections with Nicky Law, Ryan Bowman and Alex Fisher all in their playing squad.

He will be remembered as one of those players who initially promised so much but delivered so little. Jake made his Motherwell debut at Tynecastle against Hearts on the 12th August 2015 in a 2-0 defeat.