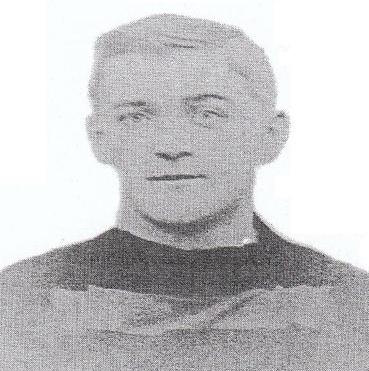 Born in West Derby in Liverpool on the 8th January 1879, Outside Right, Thomas Atherton represented many clubs in Scotland and England in his short career almost serving a different club each season before moving onto pastures new.

Tommy was on the books at Fir Park during the 1904/05 season where he played in 12 league games and 3 in the Scottish Cup. According to records Motherwell were the last club he played for.