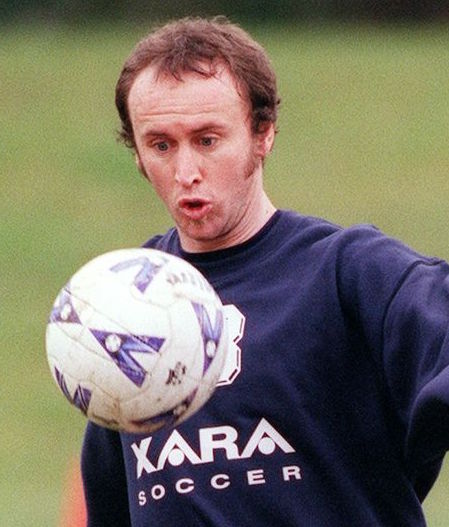 Saša signed towards the end of the season 1999/2000, it was said that the presence of Miodrag Krivokapić on the Fir Park coaching staff was a big factor in Ćurčić agreeing to come to Motherwell. His appearances were few and disappointing. He was a player who had 14 full caps for Yugoslavia, and had joined by Motherwell at the end of season 99/00, part of a nine player clear out. He was more noted for the white boots he wore as any other factor on the field.