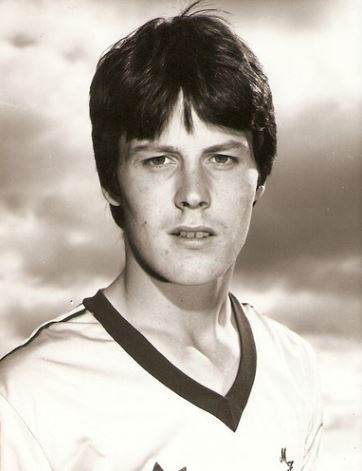 Forward, Paul Mills signed for the club from English side West Bromwich Albion in 1980 but he was only able to last over just over a year as he was released after failing to make any real impression.

He made nine appearances for the Steelmen, one of which was a start and the other all coming from the substitutes bench. Mills did enjoy getting on the scoresheet for the club as he struck a winner against Dunfermline Athletic at East End Park on the 26th September 1981 with virtually the last kick of the ball.

Paul headed to Junior side Forth Wanderers before going professional again with Falkirk. He made little impact at Brockville and after seven league appearances he seemed to vanish from professional football.