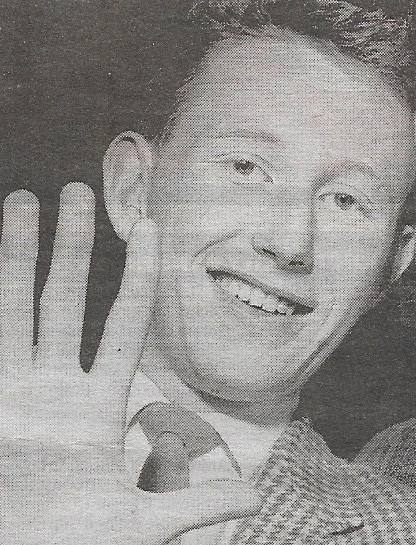 Bobby Russell arrived at Fir Park in 1962 coming with at great reputation, having netted 37 goals for Darvel Juniors in the 1961/62 season. He made 21 first team appearances for the club but its one game in particular  that dominates his ‘Well career, this came on the opening day of the 1962/63 campaign, Motherwell were playing Falkirk in a League Cup tie and by half time the Steelmen were cruising 9-0, Russell had netted five (Pat Quinn scored  the other four), side were perhaps inspired by the new Main Stand that was open for the first time.

It was clear after making such an impressive debut that it would be tall order to keep up that scoring feat going on a regular basis. It was Joe McBride who would eventually take his place in the side before Russell faded from the scene. In 1964 he headed north to join Arbroath but failed to settle, a year later he was back on the books of Darvel.