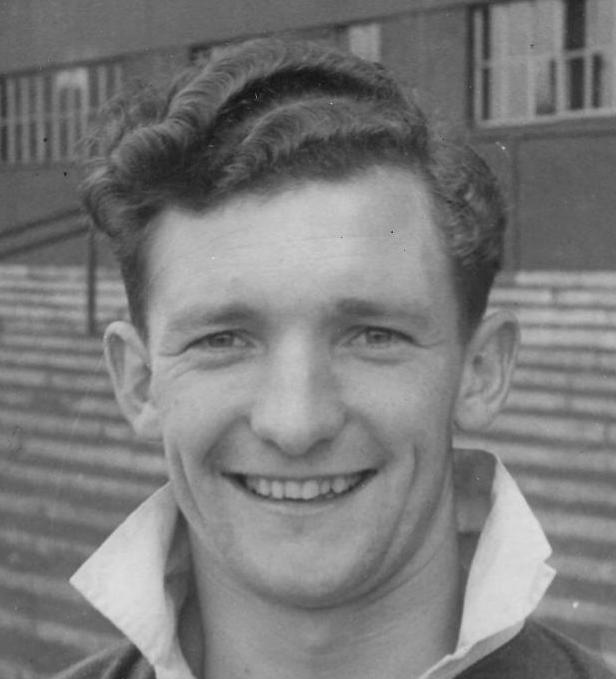 Bobby Ancell signed (Jimmy) James Toner early in the 1955/56 season on a free transfer. He is better known for his spell with Dundee where he picked up two Scottish League Cup medals and was inducted into the clubs Hall of Fame in 2016. Upon his departure from Dens Park he joined Leeds United but it was from this point going forward he struggled to make any real impact at any of the clubs he would go on to represent.

At Fir Park he was yet another player only to make the solitary appearance and if you are only to play one game for Motherwell then Celtic Park is as good a place as any to enjoy 90 minutes, the final score was 2-2. Jimmy however would move onto Forfar Athletic in 1956, before injury would cause him to retire in 1957.

In a sad chapter, his name appeared in the news in 2007 when the bus he was travelling in near Heathrow Airport was involved in a crash which tragically killed his wife and seriously injured Jimmy.