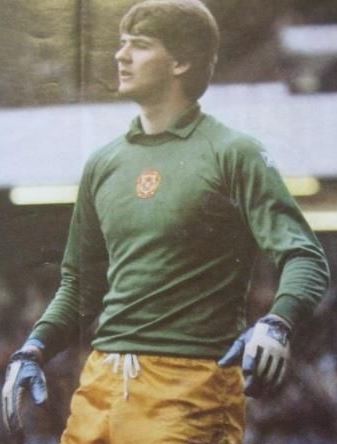 Before Nicky played for Motherwell he was a graduate of highland league football. He was clearly a sound prospect during his time at Motherwell, he was sold to Jock Wallaces Rangers in a deal which gave Motherwell Kenny Lyall, Kenny Black plus £100,000. From Rangers he moved to Hearts, in a deal which cost the Jambos £125,000. He went on to play for Partick Thistle, Aberdeen and he hung up his boots up at Ross County.