The original home of Motherwell Football Club, Roman Road was the ground of factory side Alpha, who would soon amalgamate with Glencairn to form the club. Roman Road was situated near the town centre, 50 yards from Merry Street. 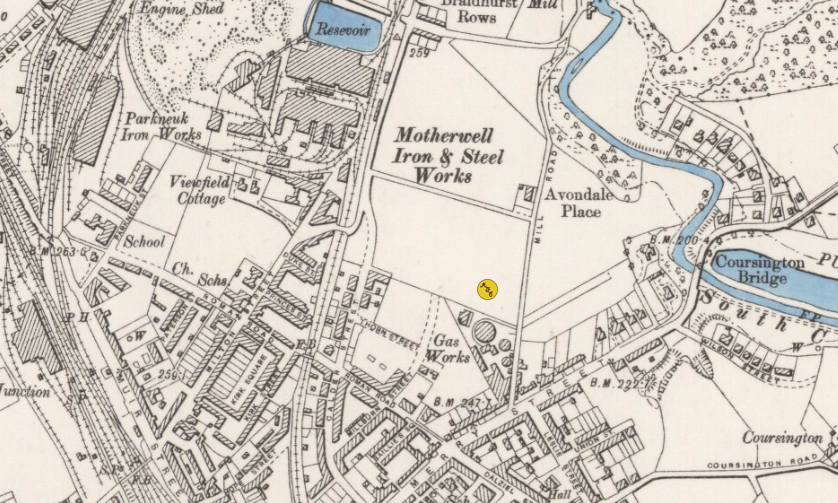 The debut was a successful one as local rivals Hamilton Acas were seen off 3-2, thanks from a double by A.Kemp and one by N.McMaster. The pitch had a few flaws, it had drainage problems which often left it rutted and muddy. The club would have to look for a new ground as there was a demand to build houses on the site.

As of today, the current site has a number of houses situated on the land, the local Aqua Tech leisure centre is also in close proximity.