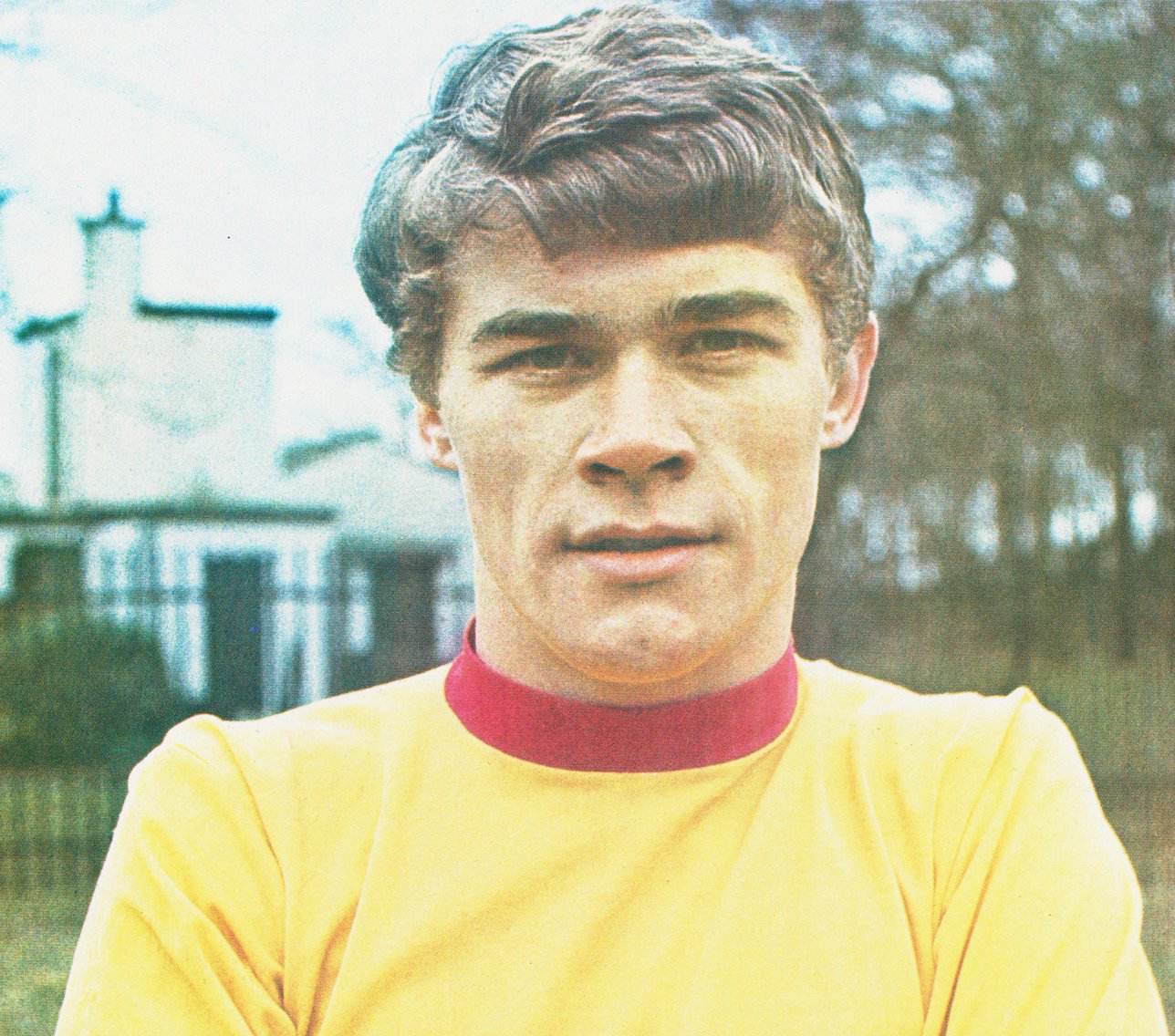 Brian Heron arrived at Fir Park in 1970 alongside his Rangers team mate Bobby Watson in a deal which took goalkeeper Peter McCloy in the opposite direction.

Heron was a dashing left winger who quickly became a popular player while plying his trade with Motherwell. In Govan, Brian was often deployed as a left back, after the Glasgow outfit endured a disappointing loss to Polish opposition in Europe, not only was Heron swiftly dropped by Rangers manager Willie Waddell but he was told he no longer had a future at Ibrox and was allowed to leave.

Rangers loss was however Motherwell’s gain, Bobby Howitt clearly saw that the young winger had the necessary credentials to play on the wing due to his fine passing range and his ability to hit thunderous shots with his left foot and above all, like all good wing players, he had pace in abundance and the engine that could really test opposition full backs for 90 minutes.

Perhaps one match more than most sticks out during his ‘Well career and this came in November 1971 when he netted a tremendous hat trick against Hearts at Fir Park in a 5-3 win, the first goal in this treble came from a free kick that was hit with such velocity that the Jambos keeper Jim Cruickshank hardly had time to blink.

Despite having a fantastic range of tools in his arsenal, the one criticism that could be levied at Brian Heron was his consistency, but this of course is a common trait in most wing players.

After three seasons at Fir Park he moved onto Dumbarton in 1973. Brian would finish his playing career in English serving Oxford United and then Scunthorpe United.