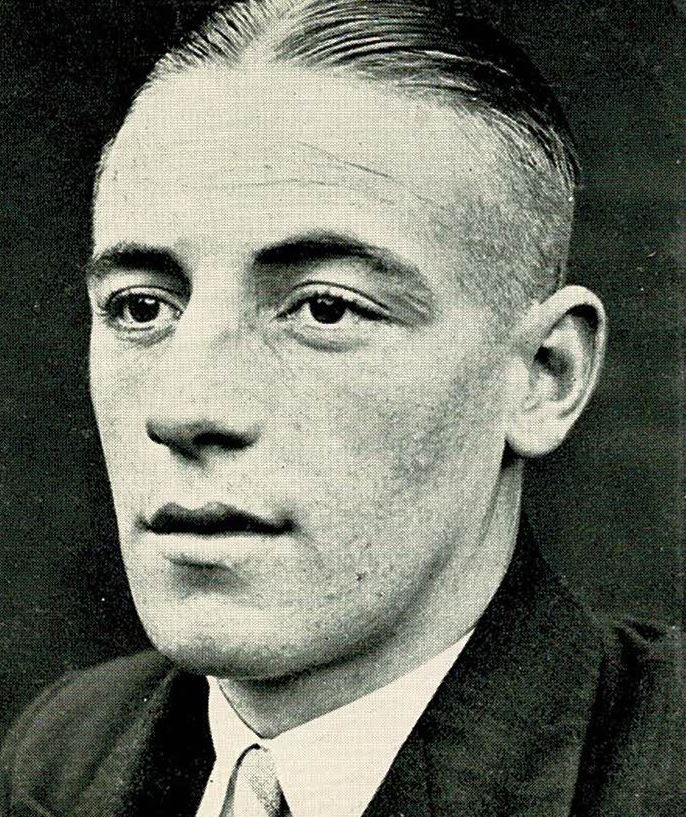 Davie Mathie began his football career with Wishaw Juniors, at the same time the 19 year old was also working in the local steelworks. Born in Motherwell in August 1919, Mathie was described as the hardest of tough players and over the course of his career he would enjoy two spells at Fir Park. He first arrived at the club in 1938, he quickly proved to be a popular player with supporters as he was a small forward but a prolific marksman. Like many others, his career was hindered by the outbreak of World War 2, during the war years he turned out as a guest for Hibernian and also represented the likes of Derry City, Llanelli and Linfield. Davie was one of the players who took manager John ‘Sailor’ Hunter’s advice in that he recommended to his players that to avoid going to war that the best thing to do would be to join the Territorial Army to complete their national service, which would allow them to still concentrate on training and playing football, but unfortunately he alongside a few team mates were the first to be called up.

After the war was over he resumed his career in Glasgow with Clyde before moving to Partick Thistle, it was from Firhill that Motherwell managed to entice him back when the board spent a sum of £2,725 to regain his services. Despite having a small frame, Davie proved to be a strong centre forward, in his first spell he managed to notch an impressive 20 league goals in 30 in appearances, so it was no surprise the impression he had made had not been forgotten.

His association with Motherwell ended in 1951 when he left to join Kilmarnock where he netted 20 goals in the 1951/52 season.

Davie passed away on the 3rd January 1954 at Law Hospital aged only 34 years old.